The Sydney Conservatorium has announced the lineup for its fifth annual Jazz Festival, with 24 concerts featuring over 100 artists set to take place on Sunday June 5 – including a host of foreign stars now that international borders have been opened.

“The boutique festival is a celebration of jazz, one of mankind’s most dynamic and creative art forms,” ​​said David Theak, festival artistic director and senior lecturer in jazz studies at The Con. “Jazz is an incredibly broad genre and we invite you to immerse yourself in the wide variety of music on offer at our unique one-day festival.” 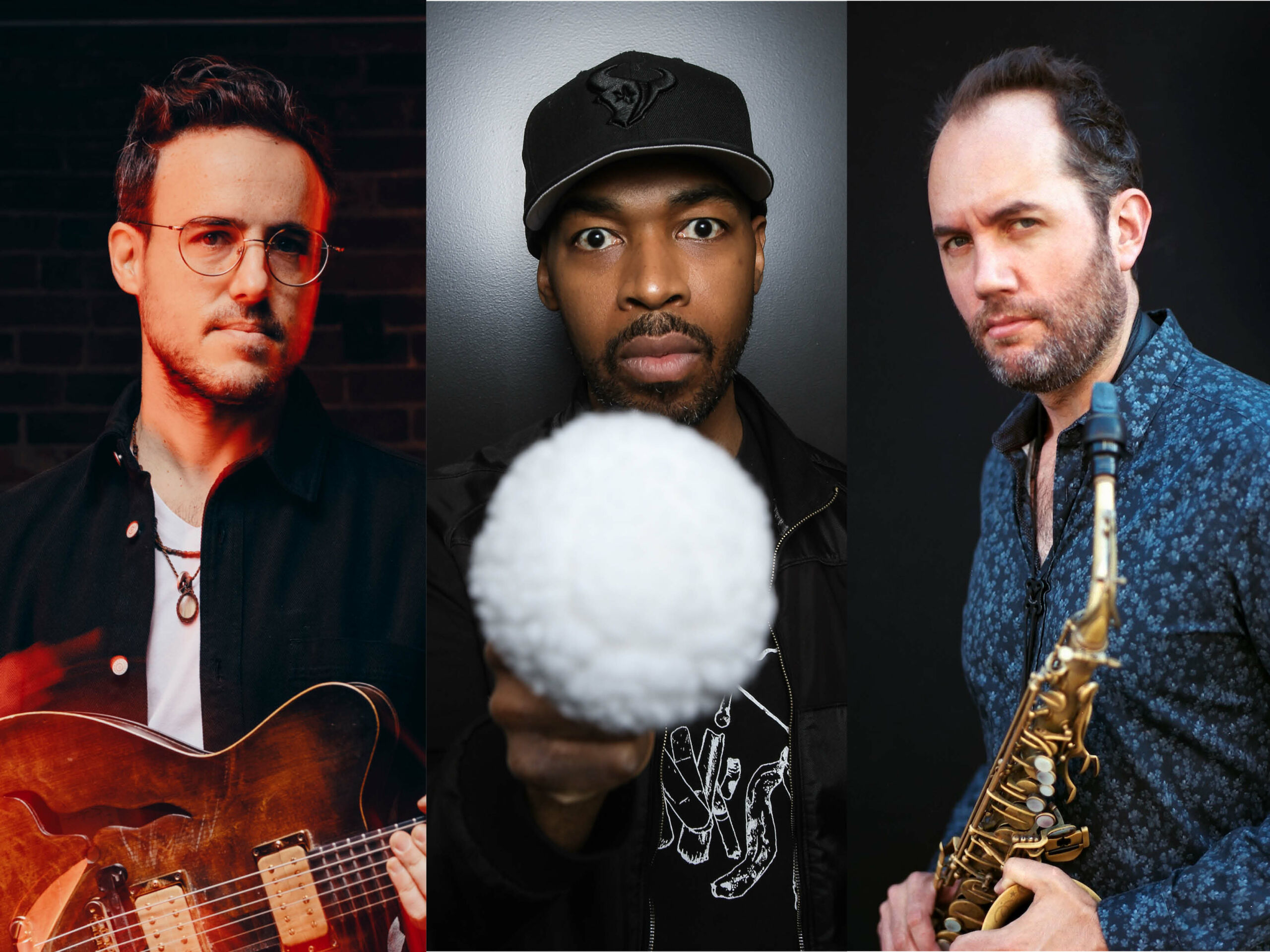 The strong foreign contingent includes multi-Grammy Award-winning American drummer Eric Harland, British saxophonist Will Vinson and Israeli guitarist Gilad Hekselman, who will headline the festival’s opening gala as Trio Grande 2.0. Also featured is German big band composer and pianist Florian Ross, whose large-scale works will be performed by a band consisting of Will Vinson on saxophone, Hannah James on bass, Jamie Cameron on drums and a wind ensemble from seven pieces.

The local lineup is equally exciting, led by the inimitable Barney McAll, who will co-direct the opening gala with a solo piano performance. Also on the bill will be Julien Wilson’s quartet STOCK – featuring Wilson, Craig Fermanis, Chris Hale and Hugh Harvey – while singer and songwriter Gian Slater will host the Sydney premiere of his sixth album gray is the earth with McAll, Simon Barker and the Sydney Con Jazz Choir conducted by Naomi Crellin. 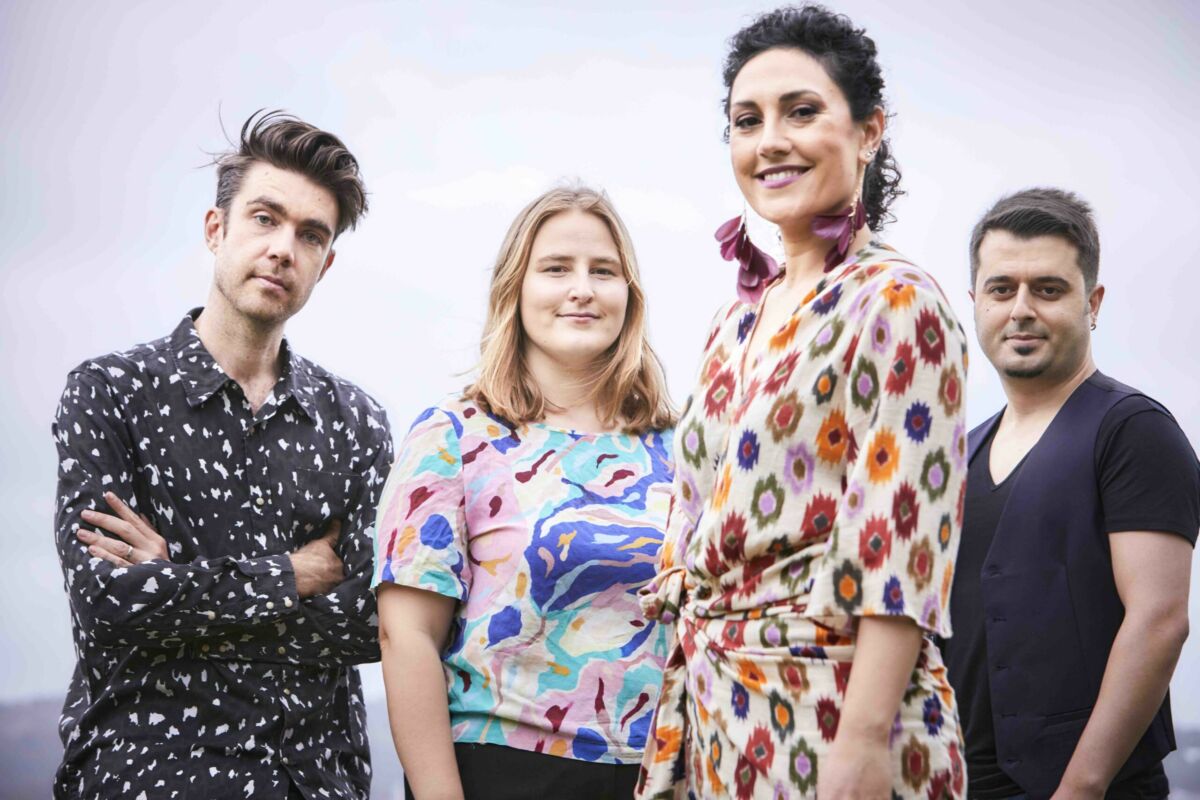 Visions of Nar, the Sydney-based ensemble of Zela Margossian, Jeremy Rose, Hilary Geddes and Adam Yilmaz – described as “trembling magnificent” in a limelight review of a recent performance – will perform works from their debut recording, which will be released soon via ABC Jazz.

The all-female quartet AURA – featuring trumpeter Audrey Powne, alto saxophonist Flora Carbo, bassist Helen Svoboda and drummer Kyrie Anderson – will perform, while pianist Andrea Keller will join Svobada and Niran Dasika. Svoboda will also perform as Meatshell, his experimental folk duo with saxophonist Andrew Saragossi. And the music of Charles Mingus will also be there thanks to Mingus Amongst Us. 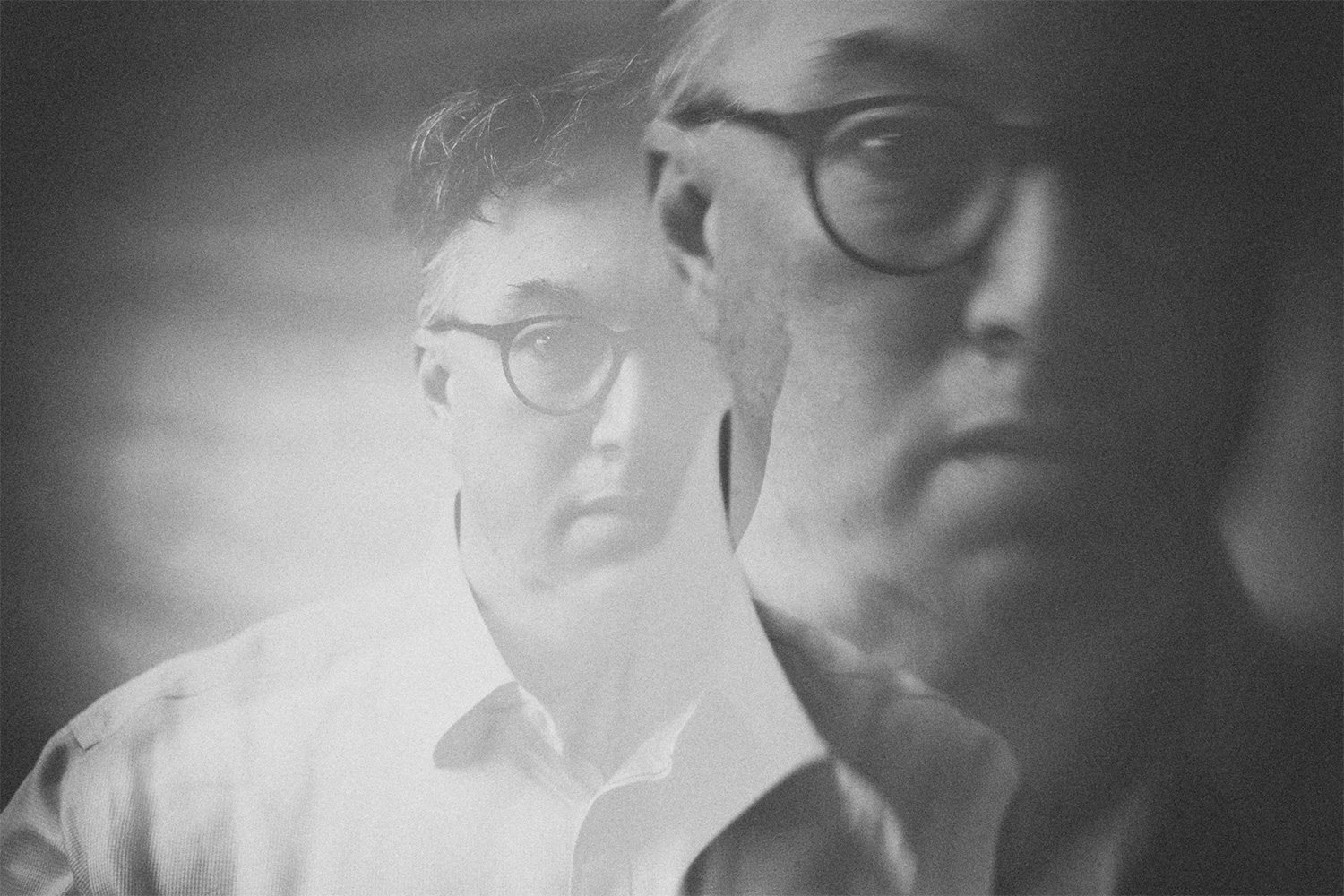 More young musicians will be on display throughout the festival’s CONVerge events, which aim to provide emerging artists with the opportunity to work with established musicians. Andrea Keller will perform with the Ben Devries Trio, Florian Ross will conduct The Conservatorium Jazz Orchestra and Vanessa Perica, winner of the 2021 APRA Arts Music Award for Best Jazz Work, will conduct leading interstate and local Australian National Jazz musicians Orchestra. Youth Big Band

In addition to these performances and many more, ABC’s James Valentine will host a panel discussion with festival artists providing insight into how they approach their art form, what inspires them, and how the world jazz continues to change today.