ARTS gifts for the HOLIDAYS

Anyone can give socks as a gift for the holidays.

It’s practical, yes, but without imagination.

These must-have generic gifts of socks, belts, ties; the creative and art-loving people in your life deserve better.

They deserve gifts as unconventional as they are, gifts as original as their tastes.

Here are some ideas.

You might think paper is as bland a gift as socks, but it’s actually perfect if the recipient is a writer or an artist. (Remember how the Waltons gave John Boy paper for Christmas to show support for his desire to write?) Give Moleskine notebooks or artist sketchbooks. And if it is accompanied by a sincere note expressing your confidence in their talent, so much the better. 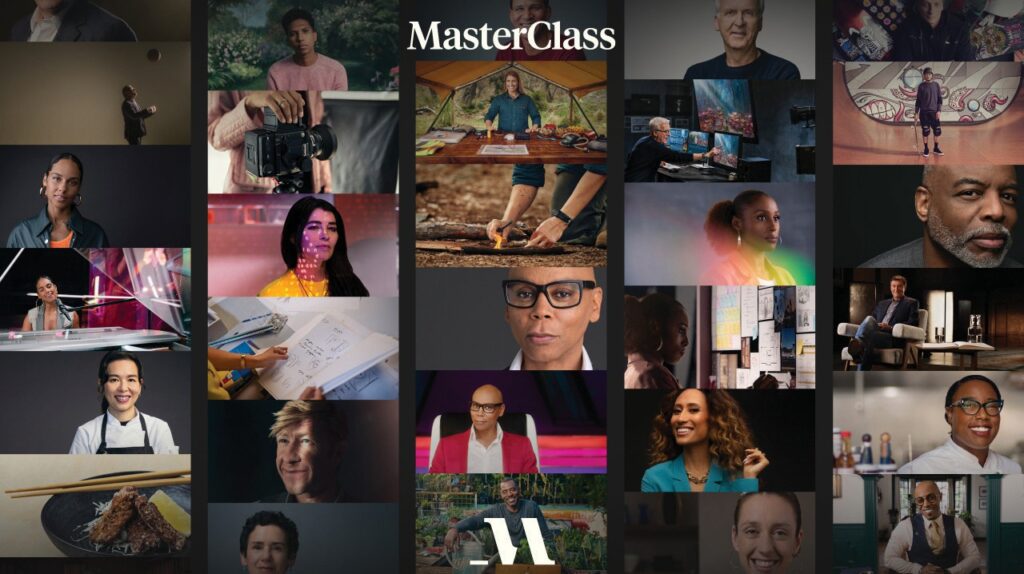 MasterClass is a series of online instructional videos by experts. You could purchase a membership for a friend or loved one this year. MASTERCLASS.COM

One of the best gifts I received was a one-year subscription to The New York Times, delivered to my door every day.

Buy a ticket to a local play or concert.

Not only will you give a memorable experience as a gift, but you will also support local art venues.

And, if you’re feeling particularly adventurous and generous, consider commissioning a play at one of your local theaters. (“Becky’s New Car,” by Steven Dietz, who has performed at various venues in Southwest Florida, was commissioned by Charles Staadecker for his wife Benita for her 60th birthday in Seattle.) 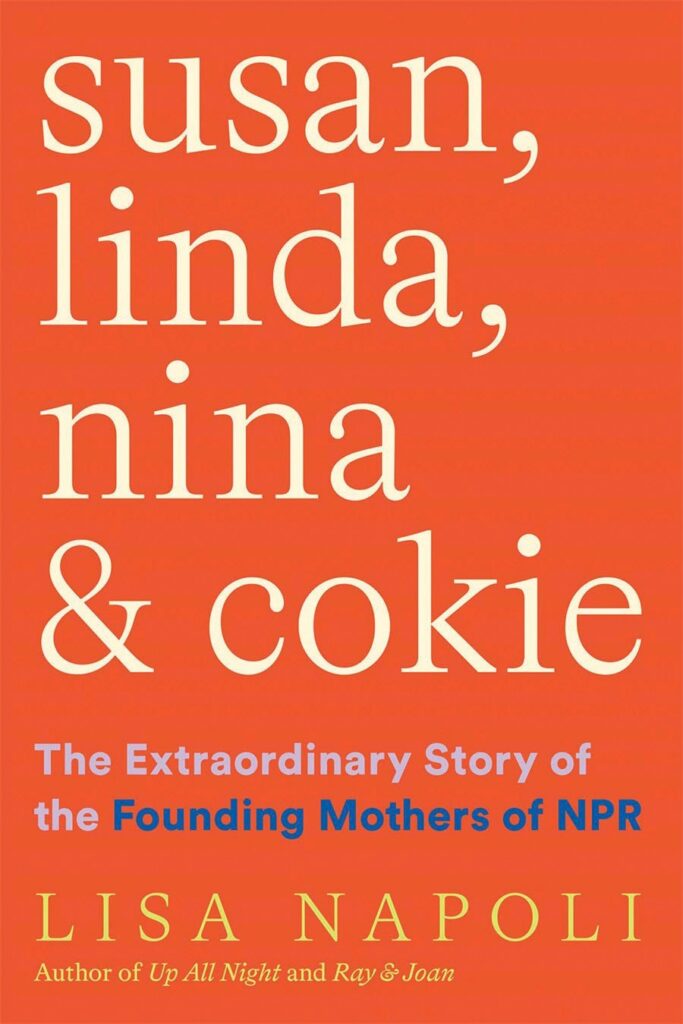 ¦ For the NPR lover in your life: COURTESY PHOTOS

Here are some other ideas:

?? For the NPR enthusiast in your life:

England gave us John, Paul, George and Ringo during the British invasion – and rock and roll was forever changed. NPR gave us Susan, Linda, Nina and Cokie – and the radio was changed forever.

Lisa Napoli’s book is a group biography of the four women who have helped shape NPR since its inception: Susan Stamberg, Linda Wertheimer, Nina Totenberg and Cokie Roberts. And, fittingly, it’s released on NPR’s 50th anniversary.

?? For the cousin who always knows musicians you’ve never heard of:

If you’ve got someone in your life with a broad interest in music, who listens to tunes other than those played over and over again in the Top 40, treat them to some Tiny Desk loot. They are probably an avid listener. Tiny Desk Concerts – a great way to discover new artists – are three-song performances performed behind the desk of Bob Boilen, host of NPR’s “All Songs Considered”. You can find Tiny Desk t-shirts and hoodies at www.shop.npr.org. 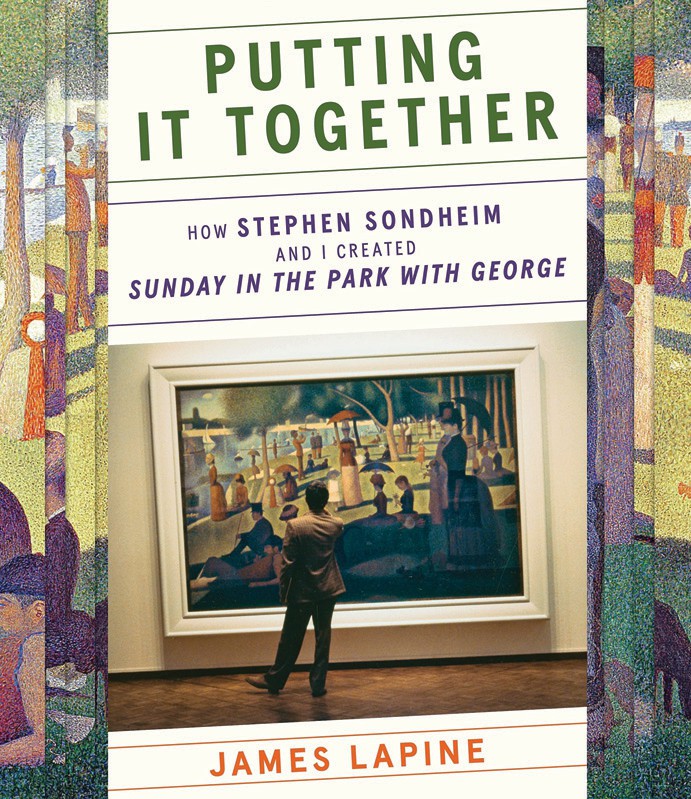 For the Sondheim lover in your life:

?? For your nephew obsessed with Haruki Murakami:

Haruki Murakami, author of “Kafka on the Shore”, “The Wind-Up Bird Chronicles” and “1Q84”, among many other bestsellers, has just published another book. This one is not a novel, but rather a personal book about the various t-shirts he collected during his travels and the stories behind them. His t-shirt that says “I Put Ketchup on My Ketchup” (and looks like the front of a ketchup bottle) reminds him of the United States and how he always wants to eat a burger when he comes here because he sees this as an iconic American thing to do.

¦ For your movie buff aunt:

His yellow T-shirt that says “Tony” Takatani House is his favorite. He ended up making Tony Takatani the protagonist of a short story; it was made into a movie, also named “Tony Takatani”. (“I’ve made a lot of investments in my life, but it was by far the best,” he says of this t-shirt.) Now if Murakami would just follow this book with one of his 10,000 vinyl records.

?? For the Sondheim lover in your life:

“Putting It Together: How Stephen Sondheim and I Created” Sunday in the Park with George “” by James Lapine ($ 40, Farrar, Straus and Giroux) is the behind-the-scenes story of how this award-winning iconic Broadway musical of the Pulitzer Prize (about “A Sunday Afternoon on the Island of La Grand Jatte” by George Seurat) was created. Includes interviews with Lapine and Sondheim, cast and production crew. A treasure.

?? For your movie buff aunt:

For those who love cinema, treat yourself to the all new “Colorization: One Hundred Years of Black Films in a White World” by Wil Haygood ($ 30, Knopf), a history of black cinema, race and racism. It covers everything from “Birth of a Nation” to Hattie McDaniel’s Oscar (and the fact that she wasn’t allowed to sit with the other cast members) to blaxploitation films to “Moonlight” .

?? For your best friend who shares your twisted sense of humor:

Monsters, aliens, zombies, oh my god. For the best friend who understands your jokes, who along with you laughs at things no one else laughs at, buy a 2022 National Park Monsters Calendar. They won’t panic when they see that it is written 1955. (They will know, or understand, that the days fall the same on a 1955 calendar as they do on a 2022 calendar.) And they will get a kick out of reading on various “facts” and “dates” and “alternative historical” events that have occurred in our national parks, including UFOs in the Grand Canyon and zombies in Zion National Park.

Calendars cost $ 20 each and are available at www.alternatehistories.com. ??